All it was from the start was to rescue ‘some dogs’ that were reportedly locked up inside a pen with neither food nor water. But the rescuers were astonished by what they’ve come to see in a property located in the Midland County in Texas.

It was mid–October when Rescuers Without Borders Co-founder Crystal Carson went to personally see the alleged horrible situation of the dogs and the family who was there when they arrived. 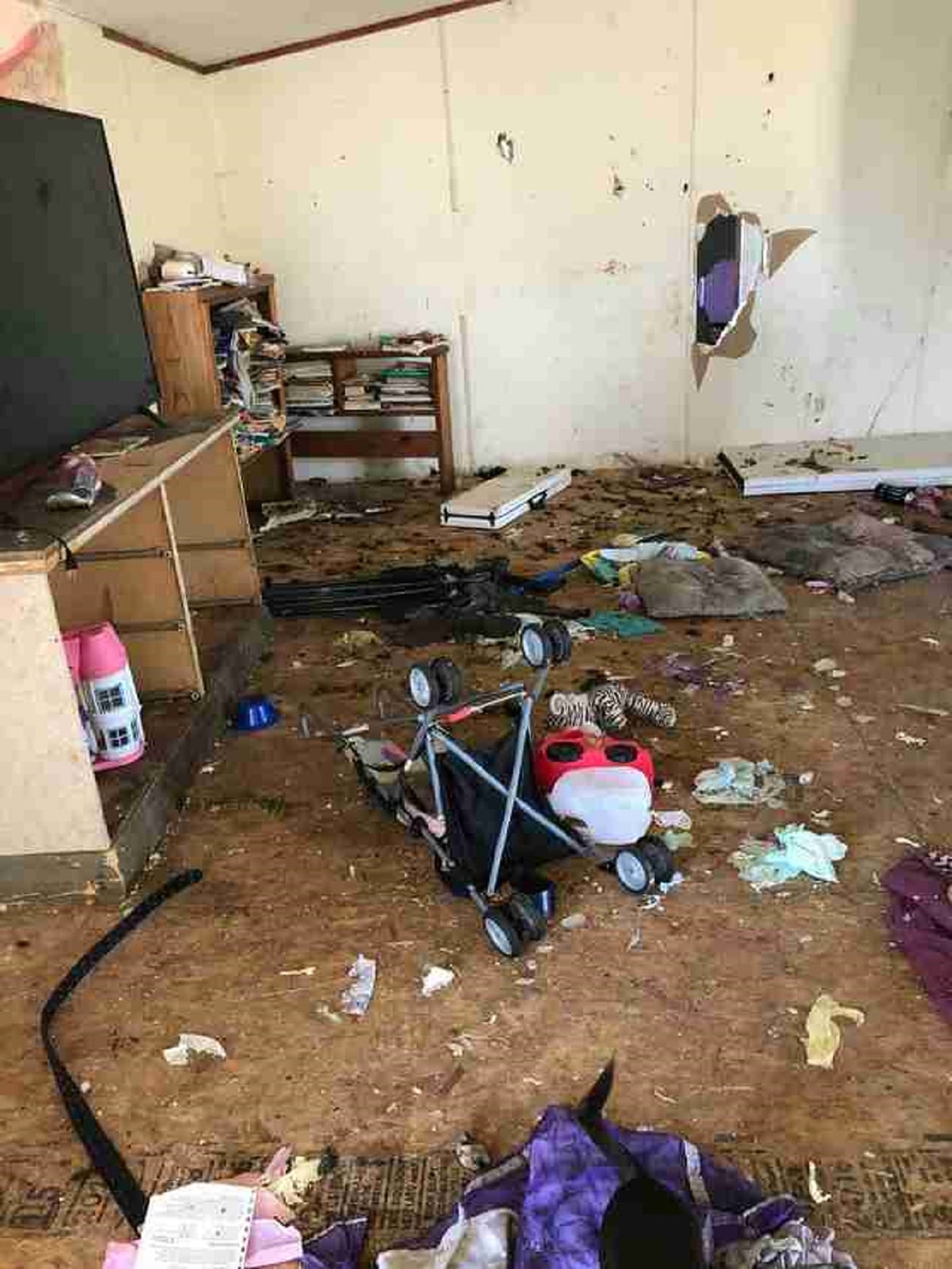 The father told Carson that all the dogs need to go.  With only 2 mother dogs in the sight of the rescuers, they got confused.  “Yeah, there’s more, little ones;” said the man.

Carson and two other rescuers, Joyce Trower and Ayse Hellig, asked the man to bring the puppies in order to evaluate their conditions.

To everyone’s surprise, the family proceeded and brought out 12 little puppies.  “Three of the puppies can fit in my hands and my hands are not big;” said Carson. 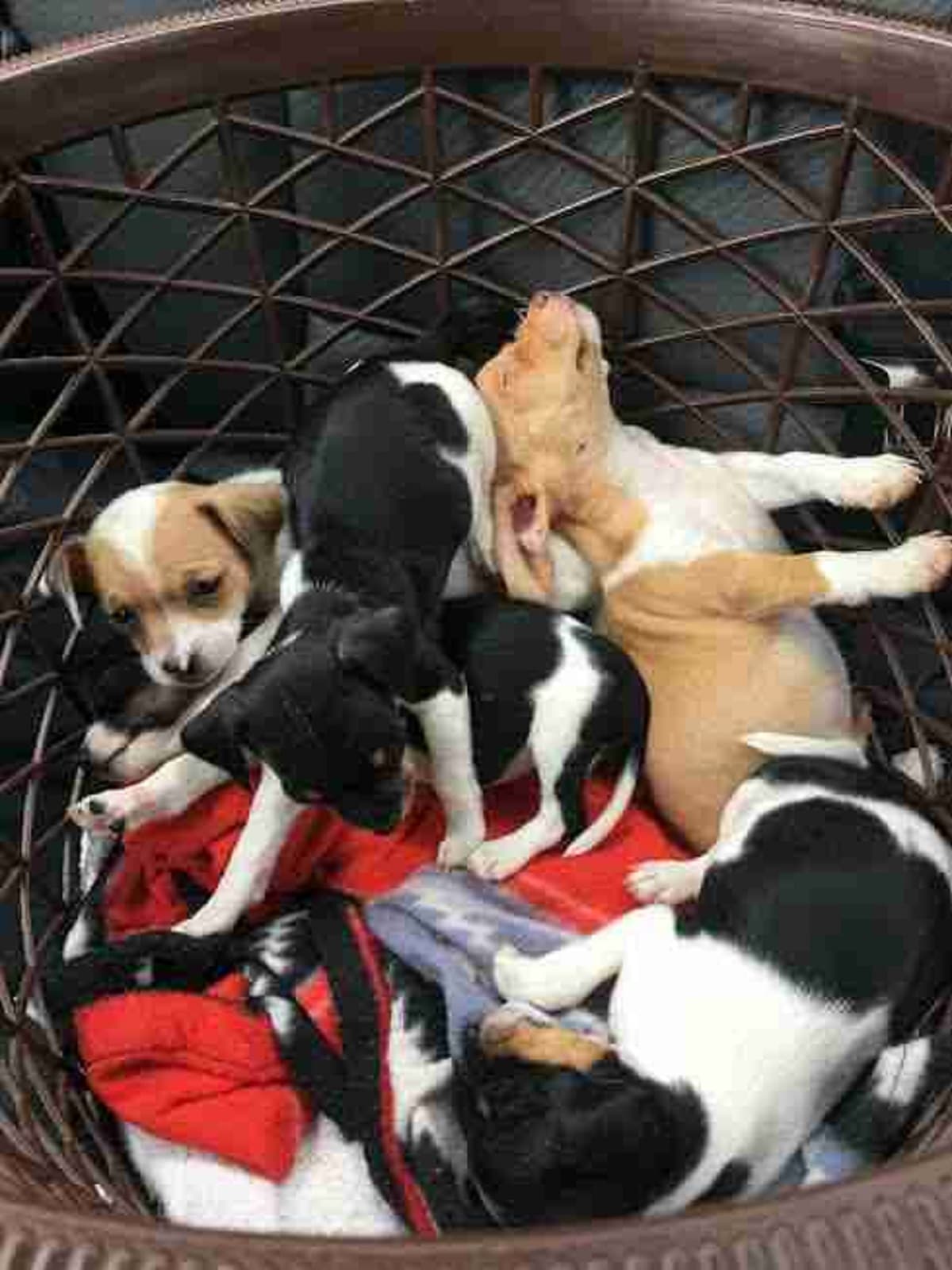 Photo Credits to Rescuers Without Borders

The puppies were awfully bloated which is a clear indication of parasite infection.  Also, fleas were swarming all over their bodies and crate.

They were surrounded with trash, hiding in dirty laundry bins and laying on old blankets.

The rescuers wasted no time and took all the puppies including the 2 mother dogs.  Some were too ill and were brought straight to a vet while others were healthy enough and were placed under foster care.

But the rescue mission wasn’t over yet.  In the following week, the team returned to the property and saved 13 more puppies and dogs.

“The place was an absolute filth.  Dog pee soaked the floors and feces were everywhere.  The stench is just unbelievable,” Carson

While they were able to liberate all the puppies and dogs from their horrible living condition, few of the pups died because of Parvovirus.  But thankfully, majority of them were in a very great shape and are very well adjusting to the new lives they have.

“In rescue, they say that you lose your mind, but you find your soul.”